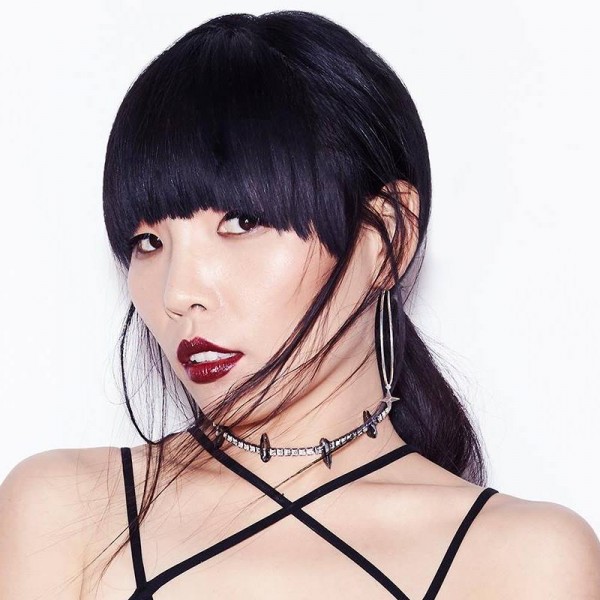 Dami Im
Dami Im rose to national fame after winning The X Factor in 2013, and then won the hearts of Australians across the country for achieving Australia’s best-ever result at the 2016 Eurovision Song Contest. Now, she’s been topping the Australian music charts with hit songs such as “Alive”, “Sound of Silence, “Gladiator”, “Super Love”, and “Fighting for Love”. Dami Im is irrefutably one of Australia’s most exciting music artists right now, and you can catch her performing at The Star Gold Coast on April 5.

GC2018
The Currumbin Beachfront will transform into one big race track this April for the return of GC2018, one of the Gold Coast’s most esteemed annual cycling events. Featuring both men’s and women’s events in the Individual Time Trial as well as Road Race, GC2018 is a thrilling event for both competitors and spectators. Show your support and see who takes home gold at GC2018 on April 10 in Currumbin. Arrive early to get the best vantage point!

New Jersey Nights
Enjoy a spectacular tribute to Frankie Valli and The Four Seasons in ‘New Jersey Nights’, a thrilling musical-theatre production that became a smash hit in both the USA and UK. Now it arrives on Australian shores and it’s one of the must-see shows this 2018. Featuring a solid cast of West End stars alongside talented dancers and singers, New Jersey Nights features the very best of Frankie Valli and The Four Seasons in a 2-hour musical journey that’s nothing except pure entertainment. You’ll get to move and sing along to hits such as “December, 1963”, “Sherry”, “Rag Doll”, “Big Girls Don’t Cry”, “Walk Like a Man”, “Let’s Hang On”, “Can’t Take My Eyes Off You”, and more in this incredible musical tribute. Don’t miss ‘New Jersey Nights’ at the Arts Centre Gold Coast on April 16.

Aussie Pride
Embark on a journey through Australia’s incredible history of rock music with Aussie Pride, one of the best Aussie rock tribute bands in the country. Made up of six dedicated musicians, Aussie Pride are a versatile band that know how to rock along with the best. Hear music from AC/DC, INXS, Midnight Oil, Wolfmother, and more at their performance at the Quality Hotel Mermaid Waters on April 21.

TAKE A BREAK & RELAX WITH US AT ISLE OF PALMS RESORT.

Enjoy our amazing features such as: